Fast Shipping! Orders placed Monday to Thursday are shipped within 24 hours. Orders placed on Friday may ship on Monday. Shipping method depends on the type & number of items ordered. Does not apply to framed posters. Read more...

Framed posters at low prices! Our framing is done in-house so you don't have to wait weeks to get your order. We offer the best value for quality metal poster frames. Read more...

About Us: Online since 1997, with many thousands of satisfied customers, 123Posters is the safe, reliable place to shop for posters, prints, and framed art. We are located in Northern California. We offer everyday low prices without gimmicks, a full no-quibble money back guarantee, & top notch service. Family friendly web site, too. Read more... 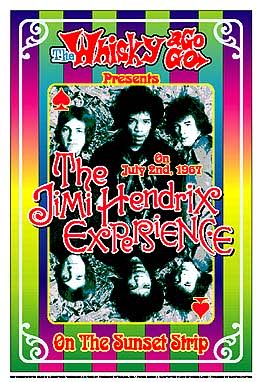 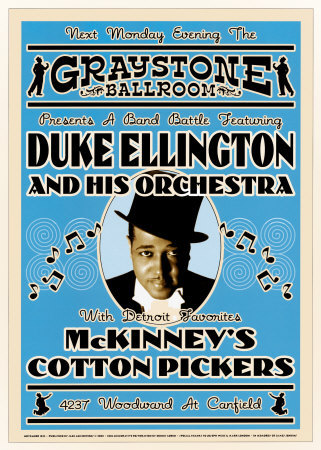 Dennis Loren's career has spanned over four decades, and includes work for Jimi Hendrix, the Velvet Underground and Paul McCartney, as well as magazine work for Creem and Goldmine.

Loren was a musician in the San Francisco music scene of the 1960's, and he continued his musical career after he returned to his native Detroit in the 1970's. At the same time he worked as an artist and Art Director, producing album covers and working for the Detroit Sun and Goldmine magazine. He worked as Creem's Art Director for several years.

Over the years Dennis has produced thousands of posters, flyers, and album covers, and was chosen to design the Whiskey-A-Go-Go commemorative posters (some of which are included in the selection available here). 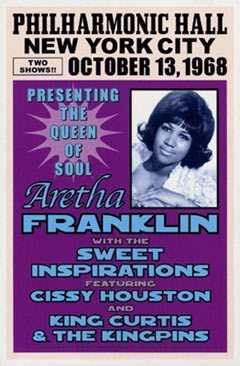 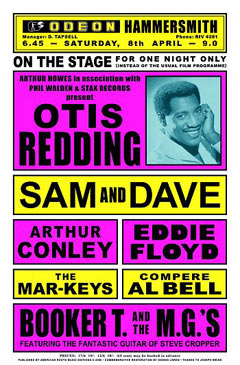